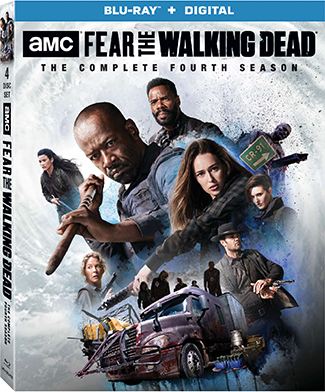 In Season 4 of “Fear the Walking Dead,” we will see the world of Madison Clark (Dickens) and her family through new eyes — the eyes of Morgan Jones (James), who is joining the story from the world of “The Walking Dead.” The characters’ immediate pasts mix with an uncertain present of struggle and discovery as they meet new friends, foes, and threats. They fight for each other, against each other, and against a legion of the dead, and work to build an existence strong enough to resist the crushing pressure of lives coming apart. There will be darkness and light; terror and grace; and the heroic, mercenary, and craven, all crashing together toward a new reality for “Fear the Walking Dead.”

The home entertainment release of “Fear the Walking Dead” Season 4 includes four different audio commentaries with cast and crew, providing an in-depth, personal account of how episodes 401, 405, 410, and 416 were made. The “Fear the Walking Dead” Season 4 Blu-ray and DVD will be available for the suggested retail price of $44.99 and $39.98, respectively. 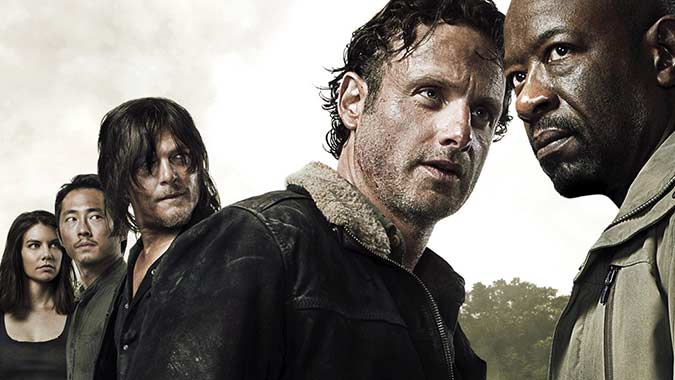 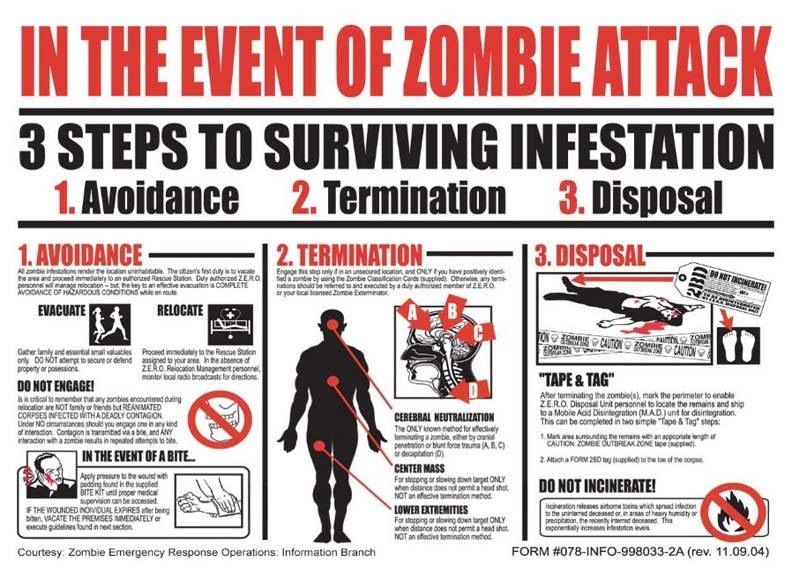