Hot on the heels of stars Michael Paré (Bone Tomahawk, Mayday, Eddie and the Cruisers) and Robert LaSardo ( Nip/Tuck, The Mule, Bloodthirst) being announced in key roles of the forthcoming horror-comedy “The True Tale of Splitfoot vs. The Lesbian Warrior Nuns of the Great White North”, more actors have been named in what is soon to become one of the most anticipated horror movies 0f 2021. Credited as Dwayne, a paramedic that crosses paths with the nefarious “Splitfoot”, Bishop Stevens (Empire, Girl on the Third Floor) has officially joined the roster. In addition to Stevens, horror personality and “The Embalmers” actress Rebecca Rinehart has also been added to the roster in the role of “Nat”

Samantha Marie (Teacher Shortage, Supernatural Assassins, My Girlfriend the Serial Killer) will also be joining the production as a producer on the film.

Synopsis: Set in a remote Canadian town ,whose only industry is the local maple syrup processing plant, a group of lesbian warrior nuns, posing as strippers, stand guard, vigilant; the last defense against the hordes of Satan.
Late one chilly, northern night strip club The Beaver Dam! becomes the final battleground for the forces of good and evil to go head to head as a young mother frantically looks to protect her child from certain damnation! 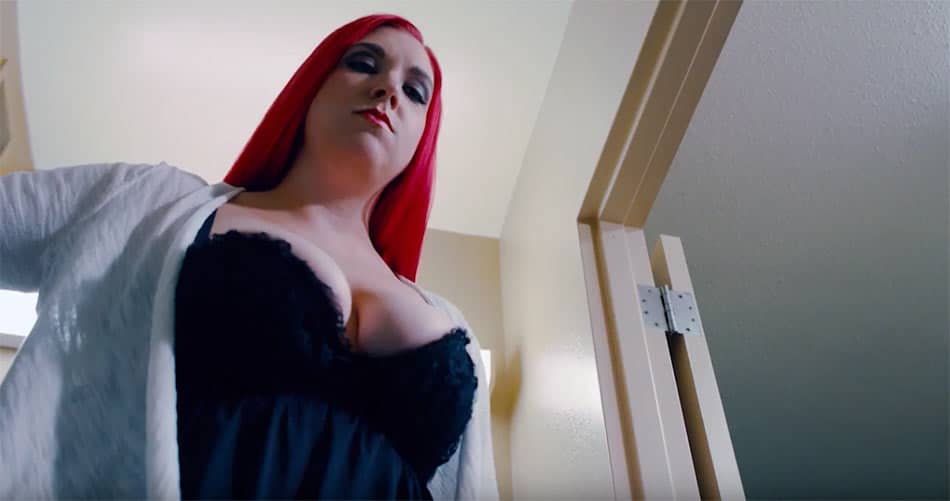 Horror-Fix Announces Role as Producer on Ultra-Violent “My Girlfriend the Serial Killer”
11/01/2019
Paranoia and the Unknown Get Under Your Skin in Trailer for Holes in the Sky!
10/10/2021