9 Time Grammy Award Winning Producer, Joe Nicolo, is the newest talent to get on board the upcoming horror feature, The House In The Pines.  Joe has been nicknamed “The Butcher” for his ability to piece together and mix tracks.  In his long and storied career, he has worked with the biggest music acts on the planet, including Aerosmith, The Police, D.J. Jazzy Jeff & The Fresh Prince, Hall & Oats, Cypress Hill, Billy Joel, Wyclef Jean, Fugees, and The Rolling Stones.

“Joe Nicolo is no stranger to making a great product. Being in the music industry for as long as he has, producing for the artists he has, it’s an honor to have him on our team.” – Writer / Producer, Mario Cerrito

The House In The Pines is preparing to shake things to the core by not only giving horror a brand new vision… but a brand new sound.   Mick Strawn and Jeremy Brown, who worked together on Friday the 13th Vengeance, are set to co-direct this upcoming horror film.   Michael Joy, John DiRenzo, and Mario Cerrito will be producing under 4th Dimension Pictures.

“ I am very excited to join Mario and his crew on what I think will be his finest horror film yet. I’ve made a career in music of thinking outside the box, exposing people to new musical ideas. I hope to do that with this film.” – Music Producer, Joe Nicolo

Find out more about The Butcher
https://joenicolo.net/

Tags: Joe Nicolo, Michael Joy, The House in the Pines 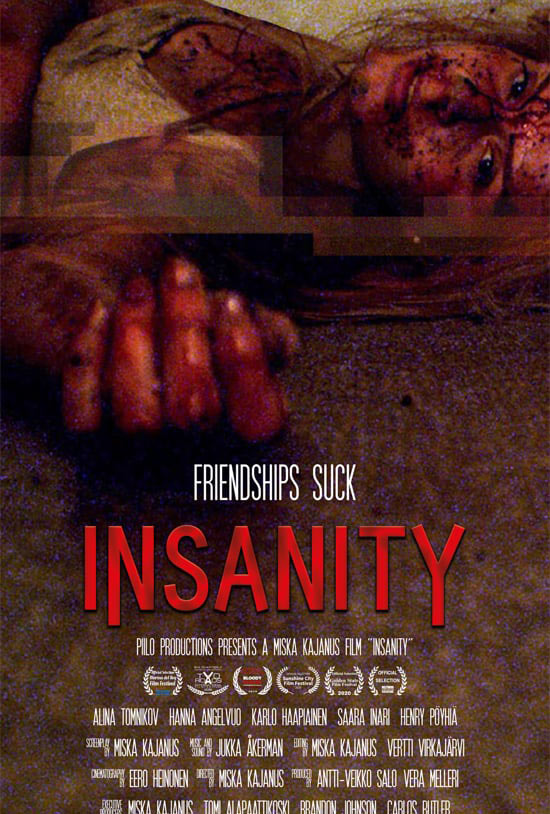 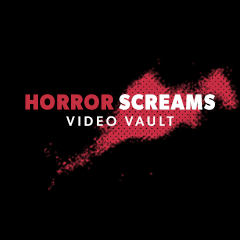 Showtown American Pictures announces next film, The House In The Pines
04/08/2022