So, outta the blue comes this trailer from the forthcoming video release “Accidental Exorcist”. I gotta admit, this one has enough elements in the trailer to get us officially curious. Might also be that that the good folks Deadly Indie Drive In have labeled this one as “The Exorcist, meets Evil Dead meets Apocalypse Now…” ANYWAYS, be on the lookout for the devil to come a’ knockin as this lil ditty was just released this March in the US. 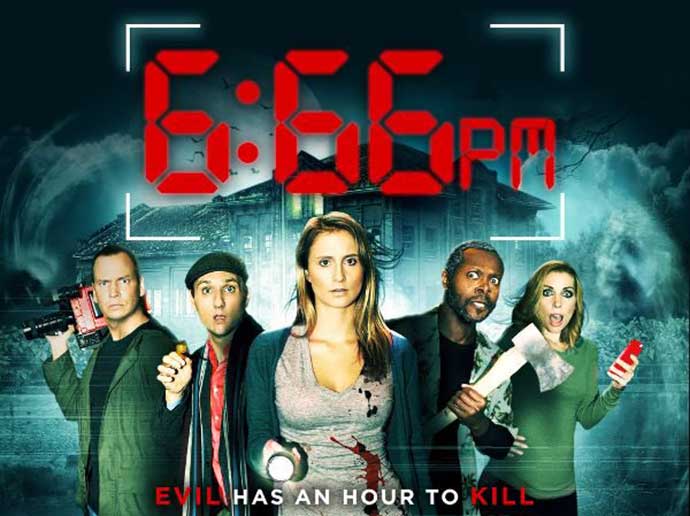 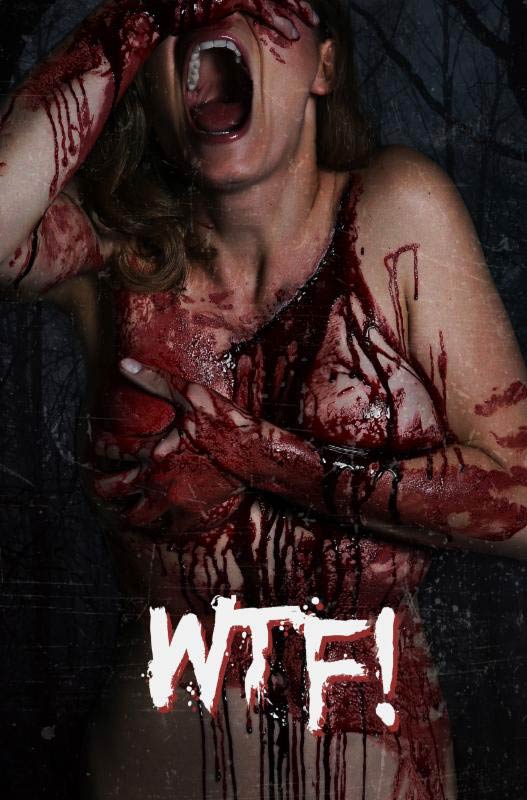 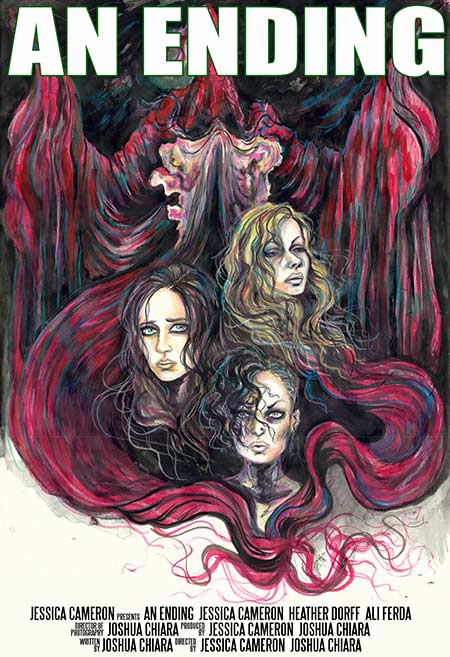