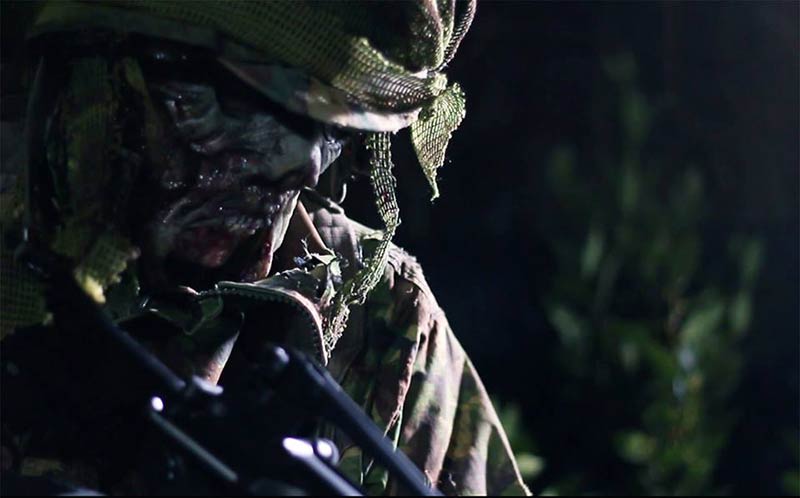 Sniper Corpse is a feature length action/horror film produced in Kent, England by director Keith R Robinson starring Eleri Jones, Kit Smith and Jordan Murphy. It is the second feature film produced by Other Dimension Films and is set for release in 2018/19

Other Dimension Films have produced and designed all of the visual FX for this feature and it will be playing at Film Festivals worldwide from June 2018.