Synopsis: In the final act of a slasher film, Bruce attempts to reclaim his manliness and impress the final girl by finishing off the killer.

More information can be found at www.npsantos.com/holidayfear.

0 0
Previous ArticleStephen King In Film – The Hits and The MissesNext ArticleHorrorFix Exclusive Interview with Don May of Synapse Films on Suspiria 4K!!! 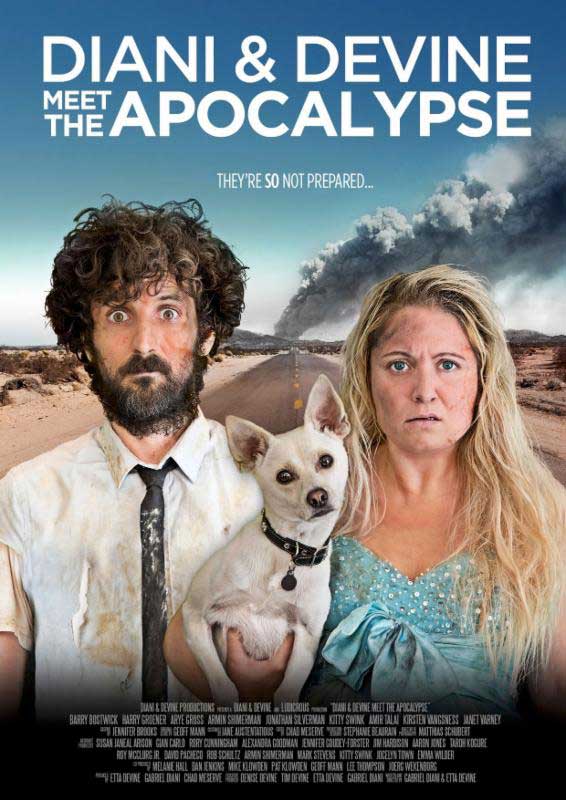 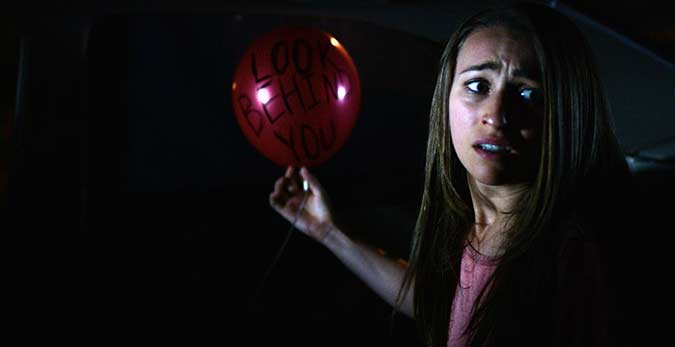 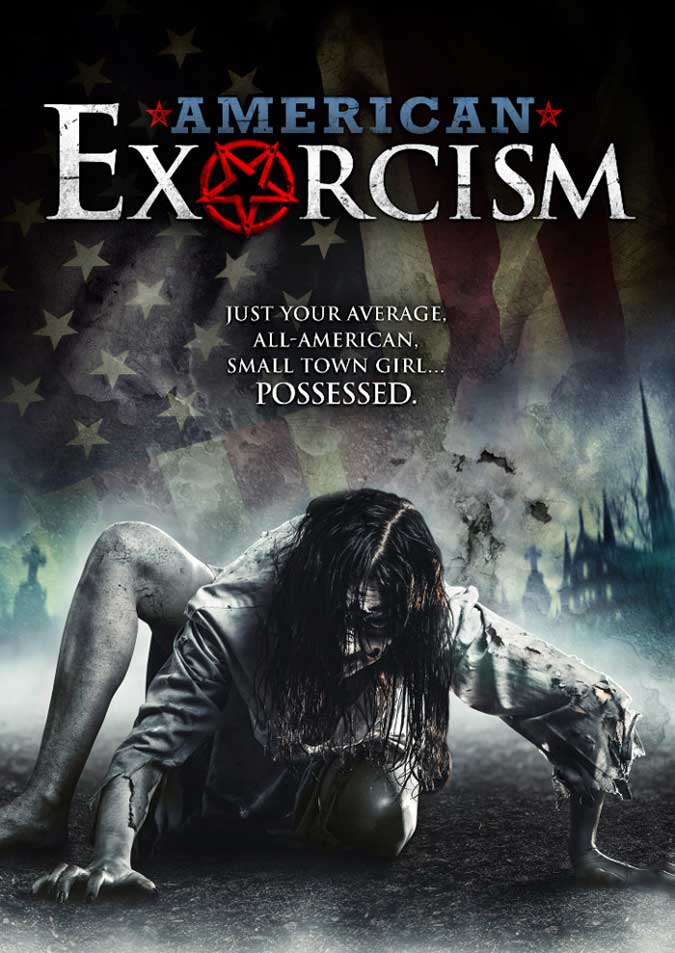 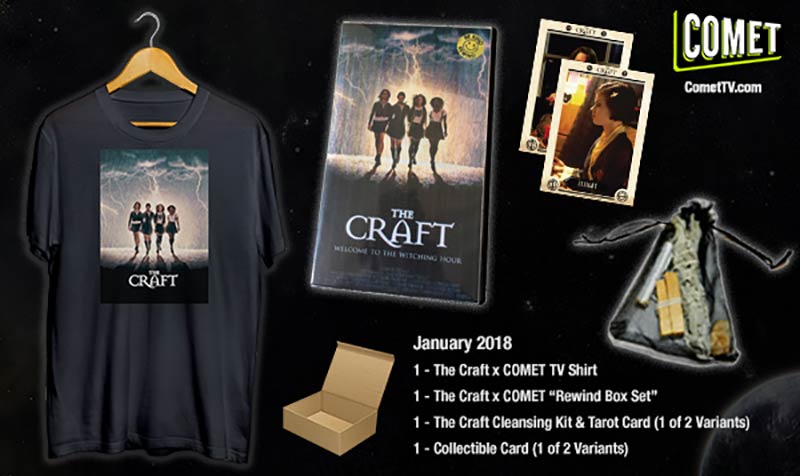