At some point in time the horror genre became so synonymous with haunted dolls, jump scares and homicidal puzzles that the audience just forgot that it could ask for more. We waited for the next sequel, talked about shared universes and mused on which directors were going to reinvent franchises. Richard Stanley’s Color Out of Space reminds us that we can have so much more.

Based off of the Lovecraft story of the same name (minus the “ou”) Color follows the Gardner family (played in glorious batshit over-the-top fashion by Cage and company), as they adapt to a country life after the matriarch (Joely Richardson) suffers an illness. The family, like most has their own quirks and idiosyncrasies but represent a typical American family. A young hydrologist researching anomalies in the local water supply befriends their young daughter, Lavinia (Madeleine Arthur) before a meteor crashes into the Gardner front lawn, “changing” everything. And that, folks, is all the exposition you’re going to get from me because quite frankly, after the meteor hits, all bets are off and Color Out of Space proceeds to give us some of the most grotesque, unsetting and terrifying scenes that horror fans have seen in a long time.

Lovecraft can be a hard pill for some to swallow. The idea of a cosmic terror,  a dread so palpable and enormous in scope that its very insinuation provokes madness… well that’s a far cry from a pair of paranormal investigators or crazed lunatic. Done correctly, Lovecraft gets under your skin and makes you question your foundations… done poorly and it’s a cheap imitation, a sci-fi knockoff that barely registers. Richard Stanly for all of those that have NOT cracked the code is your new go-to go for Lovecraft done expertly well.

Color, while still retaining its own identity, manages to become the best things we loved about 80s/90s horror without suffering from the over-sentimental approach of films that desperately try to capture that lighting in a bottle. It is The Thing, it is Alien, while still being Deadly Spawn filtered through a rich hue of florescent Lovecraftian imagery. It is also a revelation to see Stanley unbridled here, his love of horror and weirdness being let loose. It is simultaneously beautiful and dreadful at the same time. It is this palette of fantastic imagery soaked in a wheel of lush well… color… that allows Color to identify itself so uniquely so quickly.

Cage is right at home here in the chaos and the supporting cast is testament to what reactionary terror can do to elevate the tension. The characters are living the events, in all its lunacy and bedlam with the audience and it works to envelope the watcher in a bizarre, penetrating paranoia. Add an almost seamless blend of practical and digital effects (the Mother/Jack transformation is truly one or the more unsettling visual devices I’ve seen in a while) and a wonderfully immersive soundtrack and you have a film that will instantly resonate with a horror audience that will come away feeling as though they’ve been fed table scraps for so long they never truly realized how hungry they are.

As a horror fan, Color Out of Space is a celebration of everything we love, with Stanley proving that you don’t have to teach an old dog new tricks, just let it do what it does best. HIGHLY RECOMMENDED. 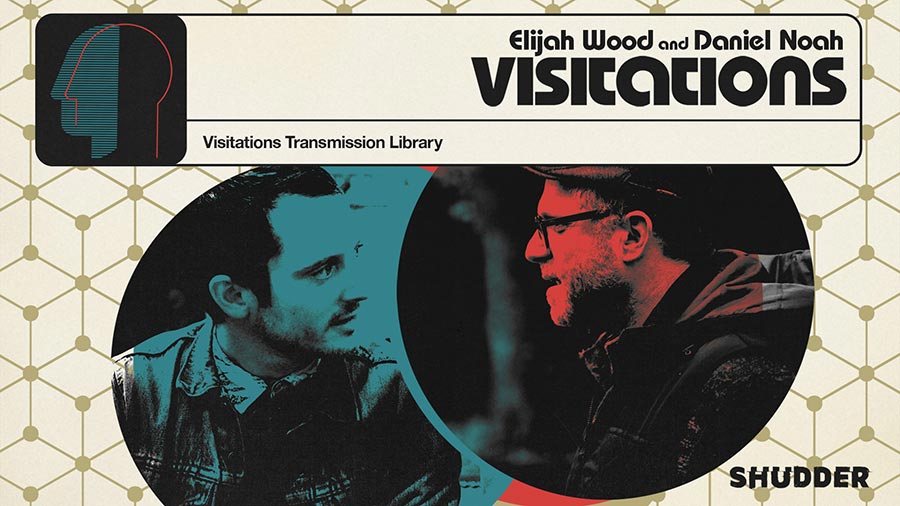 Yup, Color Out of Space is the Most Brilliant, Fucked Up Thing You’ll See All Year

At some point in time the horror genre became so synonymous with haunted dolls, jump scares and homicidal puzzles that the audience just forgot that it could ask for more. We waited for the next sequel, talked about shared universes an...
9.5
Average User Rating
2 votes
Have Your Say!
Your Rating: 0
Submit
Write A Review