Following the premiere of each new episode of “The Walking Dead”, the official mobile game of the series, The Walking Dead: Our World will feature new and exclusive missions. Themed after the new episodes of the show, players will be guaranteed TV show characters as rewards upon completion of these missions, including single-encounter missions and larger group encounters known as Infestations where players must complete a series of three-to-five missions to earn even greater prizes. New missions will become available every Monday on a weekly basis.
Coinciding with the premiere of the new season of “The Walking Dead” and upcoming exclusive game missions, Next Games and AMC have joined forces with actors Michael Cudlitz (Abraham Ford) and Josh McDermitt (Eugene Porter) on a fun series of shorts titled “Life after The Walking Dead” for on-air and online.
“We are very excited to bring the show and the mobile game together with the exclusive missions in The Walking Dead: Our World. For the duration of the season, fans can tune in to watch the show, and play all new Season 9-themed missions every week. We will let players experience the apocalypse first-hand in their everyday life and familiar surroundings and play to get their favorite show characters on their side,” said Saara Bergström, CMO, Next Games.
“The AMC Games team can’t wait for fans to see what lies in store for their favorite characters when Season 9 of  ‘The Walking Dead’ debuts this Sunday. We’ve worked with Next Games to weave upcoming events from the show into the design of the game, giving our fans a unique new platform to interact with the ‘The Walking Dead’ universe,” said Clayton Neuman, VP of Games for AMC. “We will continue to innovate and add new content to expand The Walking Dead: Our World, and the upcoming Season 9 missions are a great next step.”
The Walking Dead: Our World further expands the universe of AMC’s long-running hit TV series with state-of-the-art augmented reality execution that brings walkers to the player’s screen, providing an unprecedented way to join the fight against the globally spreading apocalypse in their own neighborhood. With hordes of walkers roaming the streets, players need to tackle mass encounters, infestations and rescue missions alongside their favorite heroes from the TV series, including Daryl, Michonne and Rick. Players can fight hoards solo or compete in weekly missions alongside friends, showcasing their skills to claim recognition and rewards anywhere they go, including from the comfort of their own home and at world-famous landmarks and buildings such as the Statue of Liberty, the London Eye and Burj Khalifa.

The Walking Dead: Our World is now available in 153 countries across the globe as a free download (with in-app purchases). To download the game, please visit the Apple App Store<https://itunes.apple.com/us/app/the-walking-dead-our-world/id1328359160?mt=8> and Google Play<https://play.google.com/store/apps/details?id=com.nextgames.android.ourworld&hl=en_US>, 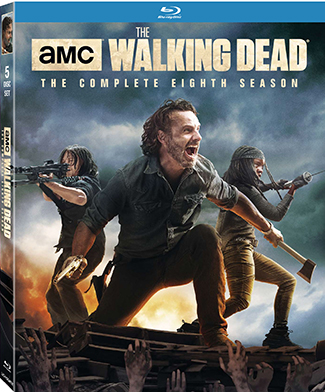 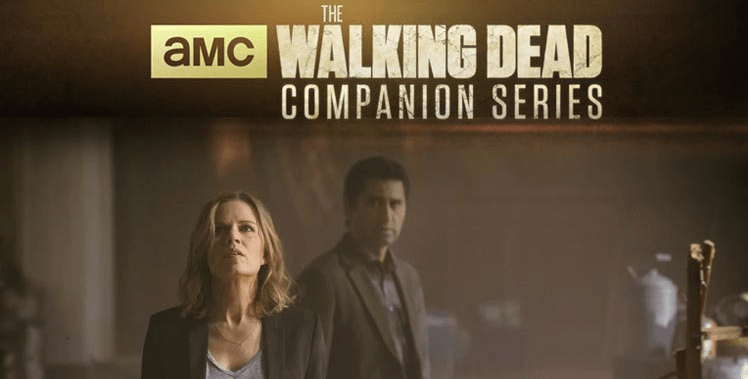