Of late, something has changed as possessions increase and Jacob fights to keep those he loves safe, the burden weighing heavy on his shoulders.

When his path crosses with Liam’s new girlfriend, Atalie Carlisle, he recognizes something in her dark, broken gaze. She too can see the damned. Jacob never expected to meet anyone else like himself, nor did he anticipate needing her help. When summoned to a hauntingly beautiful homestead with a tragic past, Jacob must call upon all his experience and Atalie’s untrained powers, to uncover the layers of demonic deception at play.

Death is here, and it will do anything to be free. 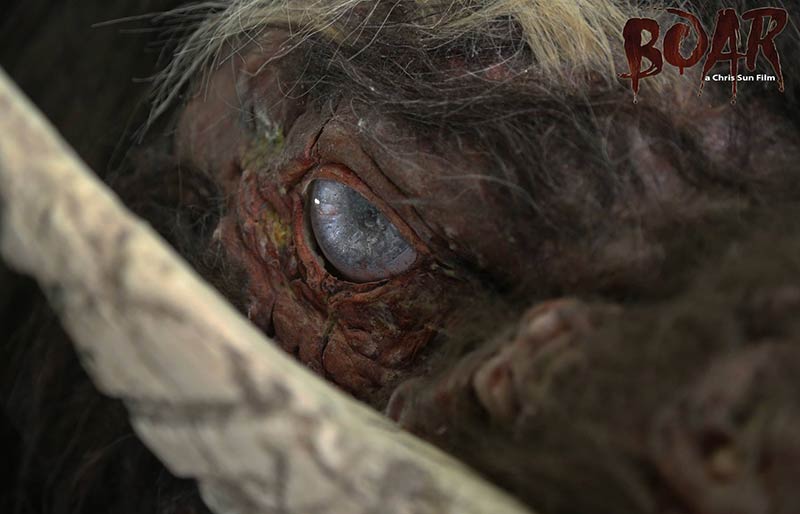