From the official Scream Factory release:

“There’s a veritable smorgasbord of horror this month, starting with the brand-new, critically acclaimed creepy thriller, I’ll Take Your Dead. Last week we released one of the most terrifying supernatural films ever made, The Entity: Collector’s Edition. It’s packed with extras, including a new interview with actress Barbara Hershey. You can also pick up more classic horror from Hammer Films with Frankenstein Created Woman: Collector’s Editionstarring the legendary Peter Cushing, as well as the classic killer fish film Piranha with a new 4K scan (approved by director Joe Dante) in a limited edition Steelbook. Our exclusive litho offer is still available with purchase from our site, so get yours soon! Today we present the Universal Horror Collection: Vol. 1, featuring four frightening films starring Boris Karloff and Bela Lugosi. And if you’re a fan of classic horror, you’ll be thrilled to see a pair of ’50s drive-in screamers, The Monolith Monsters and Monster On Campus later in the month. After a slight delay, Eli Roth’s love letter to cannibalistic carnage, The Green Inferno: Collector’s Edition is out June 25. The 2-disc upgrade is replete with a CD soundtrack (never before released) and tons of new interviews and behind-the-scenes footage. And we’re proud to add that it’s 100% director-approved. Lastly, Night Of The Creeps: Collector’s Edition finds its way to Blu-ray with a 2-disc set of the ’80s zombie-alien-bonkers cult classic. It features two cuts of the film, plus new extras. As always, we offer free shipping within the U.S. on orders over $50 so fill in your collections today!” 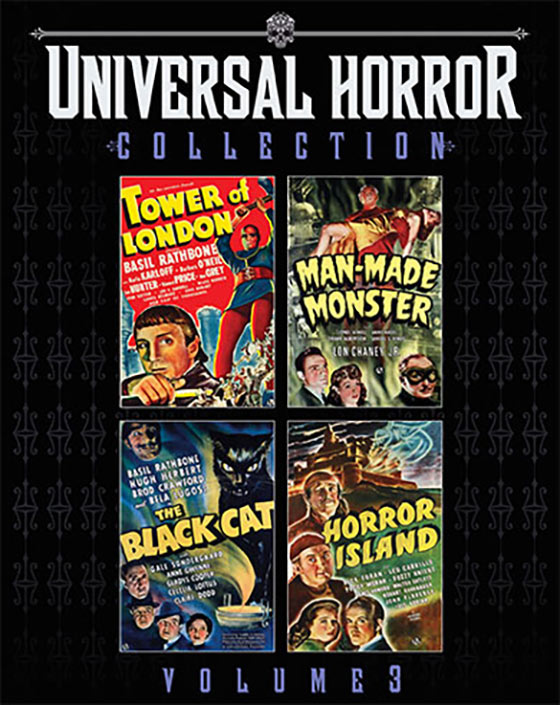 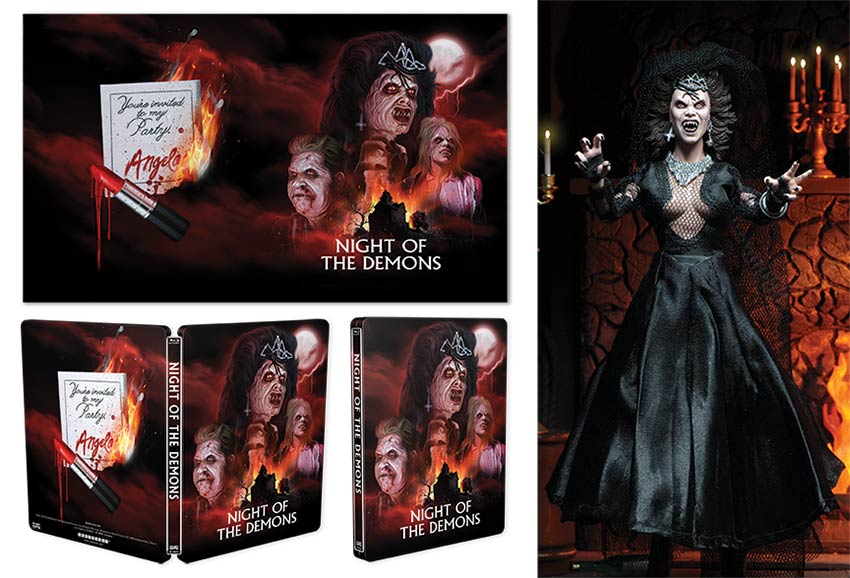