Raquel Rojas joins the feature-length horror film “The Blackstone” as “Clara”. Raquel will star alongside Marian Aguilera, Monique Parent, Robert Michael, and Travis DesLaurier. The Blackstone is Directed by Alexa Polar.
“The Blackstone” is a feature horror-thriller about a cursed apartment complex. Philip is not only the apartment manager; he holds all the cards on what’s cursing the lives of those that enter. Clara challenges Philip and the curse that haunts the hallways of The Blackstone. There’s always a vacancy at The Blackstone. They move in, but they never move out.
Production of “The Blackstone” was set to wrap principle photography the end of March. Due to the pandemic of COVID-19, production will resume in 2021. “The Blackstone” is a Butterfly Angel Entertainment production, produced by David Bond, Nancy O’Brien, Kathy Dang, and Rudi Silva, Cinematography by Justin Aguirre, Written and Directed by Alexa Polar. [ tags The Blackstone, Raquel Rojas]
Raquel Rojas is a well-respected and established actor. Raquel stars in the highly anticipated feature “The Exorcism of God”. She’s known for her work in the Latin America Nickelodeon series “Grachi”. 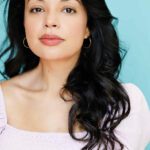 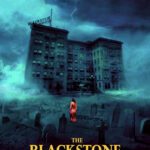 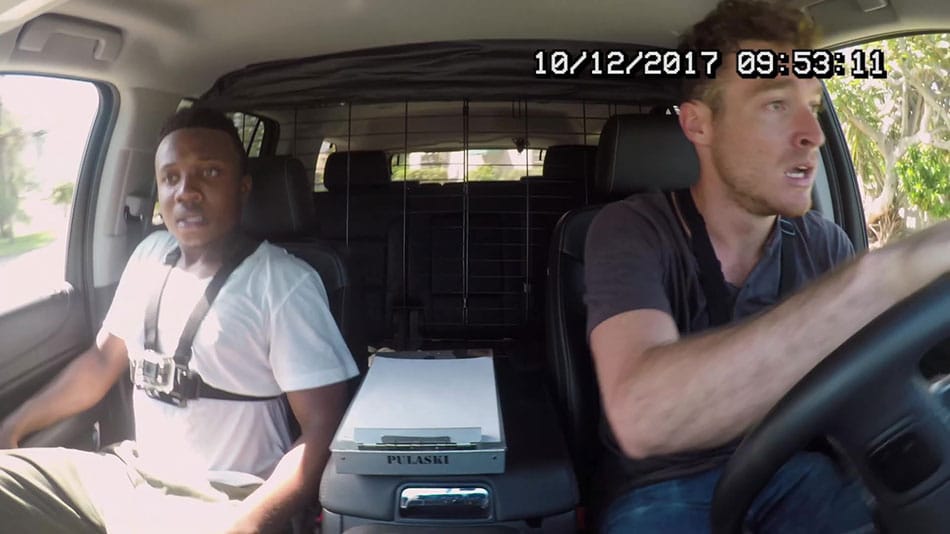 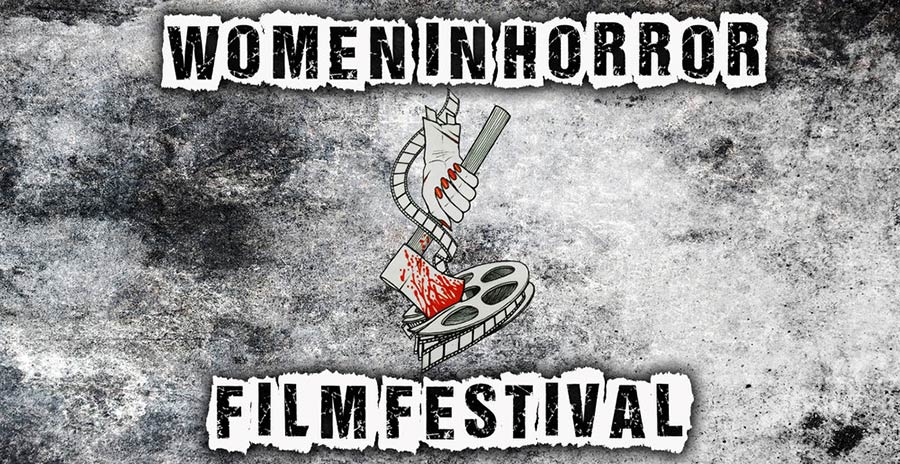 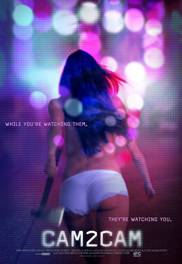 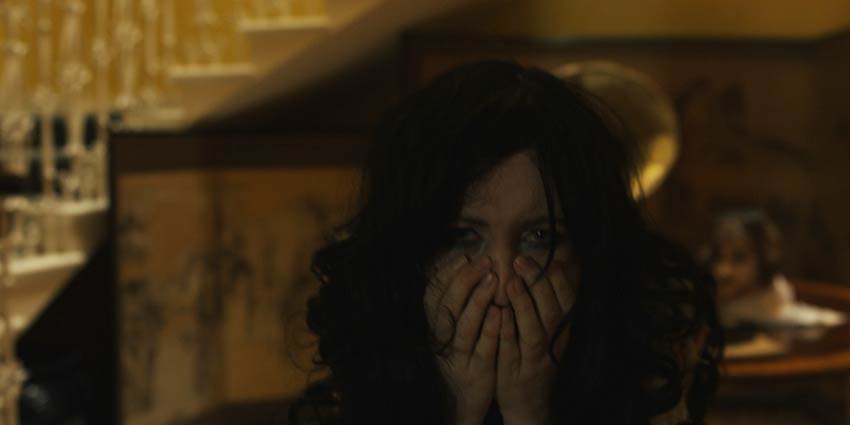 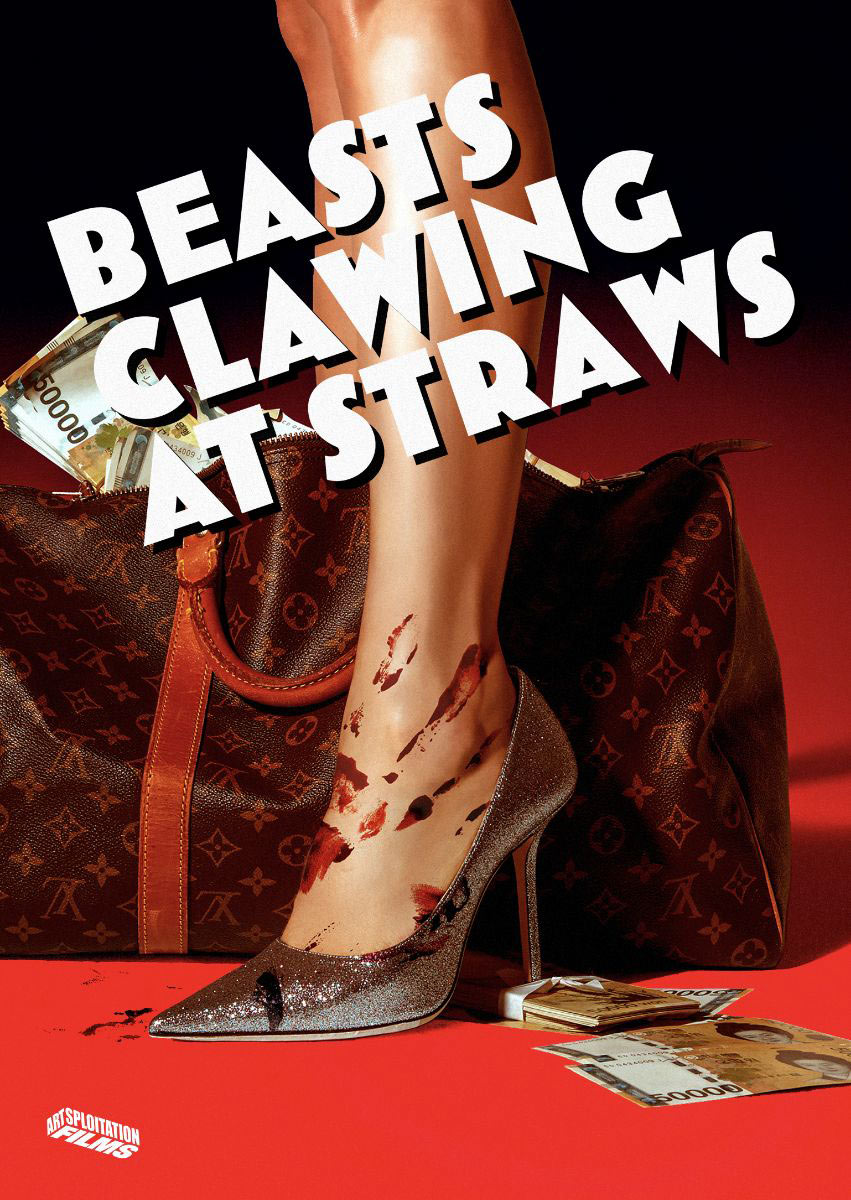