Billed as a ‘fantastical cinematic almanac’ and a spiritual bed-fellow to film-maker Tom Lee Rutter’s earlier ‘Bella In The Wych Elm’; THE POCKET FILM OF SUPERSTITIONS is a quaint – yet spooky and humorous trip through various superstitions through the ages.

Now a new teaser trailer has been released to whet the appetites of viewers who are in for an odd, beautiful cinematic treat.

Boasting a rich and varied cast including the legendary Caroline Munro as well as the likes of John R. Walker (Ouijageist), Cy Henty (The Devil’s Music) and Pablo Raybould (The Snarling) among many others; THE POCKET FILM OF SUPERSTITIONS hopes to complete its complex and ambitious production in 2021 after several setbacks during the onset of the pandemic saw a slowdown in filming. 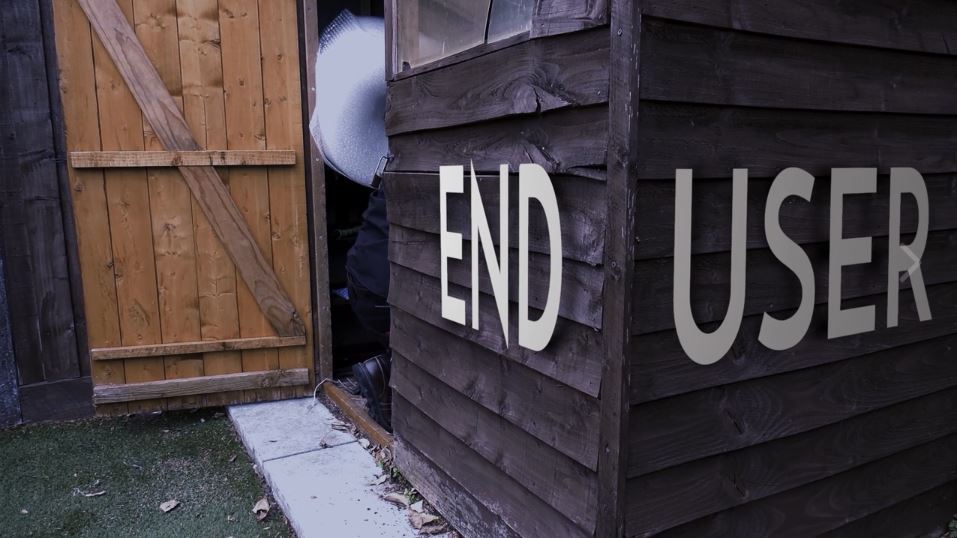