New episodes of DEATH SQUAD are currently available on RUKU, AMAZON,and STIRR on the POPSTAR! APP or streaming http://video.popstaronline.com/

DEATH SQUAD is about five ex-military zombie ass-kickers sent to a off-line bio lab and all hell breaks loose. Filmed in Yerevan Armenia.

Season 1 – Episode 1 – Welcome to Magic Lab
Former Army officer Shepherd is contracted to put a team together for an extraction mission in an underground former Soviet facility where something is very wrong.

Season 1 – Episode 3 – Rescue
The squad finds Pavel- he and Tariq learn about the experiments; Brooks gets separated from the squad and faces a precarious situation with Anna and Gabriella. 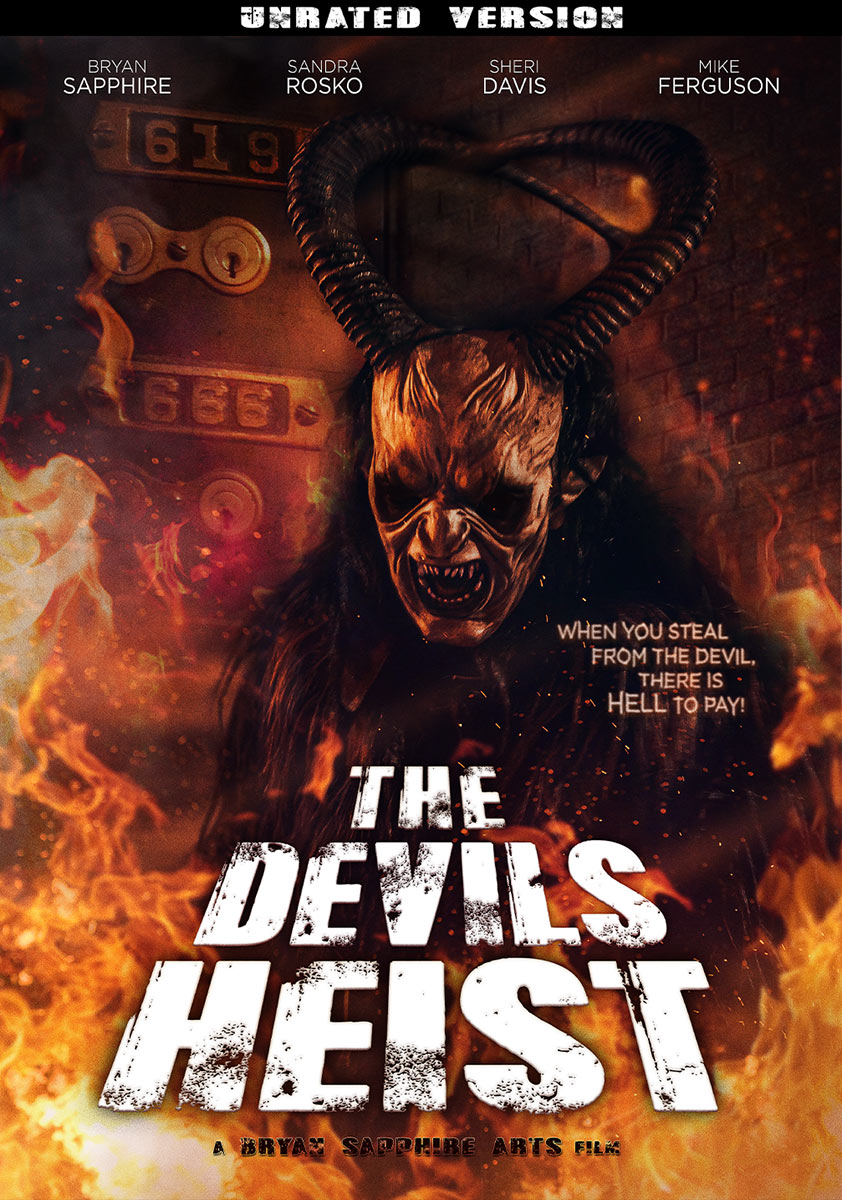