STUDIOCANAL is delighted to celebrate the work of the master of ‘80s sci-fi, fantasy and horror, John Carpenter, with the announcement of brand new 4k restorations of some of his most iconic titles: THE FOG, THEY LIVE, ESCAPE FROM NEW YORK and PRINCE OF DARKNESS. All four brand new 4k restorations were done using the original camera negatives, with the colour grading approved for the new restorations and UHD versions by the films’ Cinematographers: Gary B Kibbe and Dean Cundey.

This Autumn, audiences will have the rare opportunity to experience the spectacle of Carpenter’s much-loved cult classics on the big screen looking better than ever. THE FOG will receive its restoration premiere at The London Film Festival on October 15. From October 26, THEY LIVE and PRINCE OF DARKNESS will screen as a precursor to the big Halloween one-night special of THE FOG. Ticket booking information will

be announced soon. ESCAPE FROM NEW YORK will be screened for one day only on November 22nd.

Celebrated UK based artist Matt Ferguson has created exclusive brand-new artwork for each film and audiences will be able to appreciate the new 4k restorations at home when all films, complete with new brand new and ‘best of’ extras material, are released across Home Entertainment platforms including UHD for the very first time. A very special, 4-disc Collector’s Edition will be available of THE FOG, THEY LIVE, and ESCAPE FROM NEW YORK, that will also include a copy of the film’s seminal soundtrack composed and performed by Carpenter himself.

John Carpenter has maintained his place as one of the most loved and highly lauded directors in the realm of cult, fantasy and horror filmmaking for over 40 years. From the moment that HALLOWEEN broke through to audiences worldwide in 1978, Carpenter has created some of the most intense, imaginative, influential and successful films in cinema history.

Antonio Bay, California has turned a hundred years old and is getting ready to celebrate its centennial year. But as the residents of the tightknit community begin to prepare for the festivities, a mysterious cloud of fog appears upon the shore and begins to creep its way across the town, leaving a trail of horrifying slaughter that hints at a deep, blood-soaked secret from its past. Theatrical release: From October 26th – special Halloween screenings October 31st

The year is 1997 and in a police state future the island of Manhattan has been turned into a maximum-security prison. The rules are simple: once you’re in, you don’t come out. But when the United States president (Donald Pleasance) crash lands an escape pod into the centre of the city after fleeing a hijacked plane, a ruthless prison warden (Lee Van Cleef) bribes ex-soldier and criminal Snake Plisskin (Kurt Russell) into entering the hazardous Manhattan and rescuing the stranded President from the twisted underworld and the demented clutches of its criminal overlord The Duke (Isaac Hayes).

Deep in the basement of an abandoned church, once run by a sinister religious sect, lies a strange bottle of green liquid being investigated by a group of local theoretic physics students. But as the night draws on the students soon realise that the strange relic holds a dark and powerful force beyond their control. A force that could well be the essence of pure evil: the remains of Satan himself. Starring Donald Pleasance, Jameson Parker and Jason Wong.

WWF wrestler “Rowdy” Roddy Piper plays John Nada, a homeless, unemployed construction worker who discovers a pair of sunglasses that when worn suddenly reveal a world run by yuppie aliens intent on keeping the human race brainwashed and sedate with subliminal messages fed through advertising and the media. Luckily for us all John Nada is a man of action and so begins the fight- back (including perhaps the longest fistfight in cinema’s history) to save humankind. 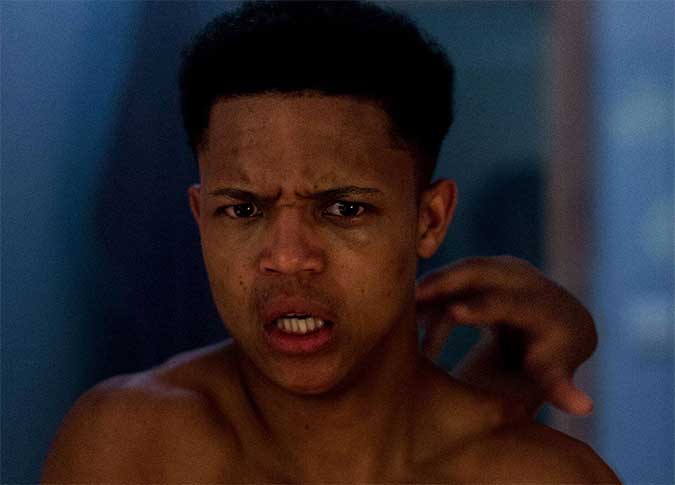 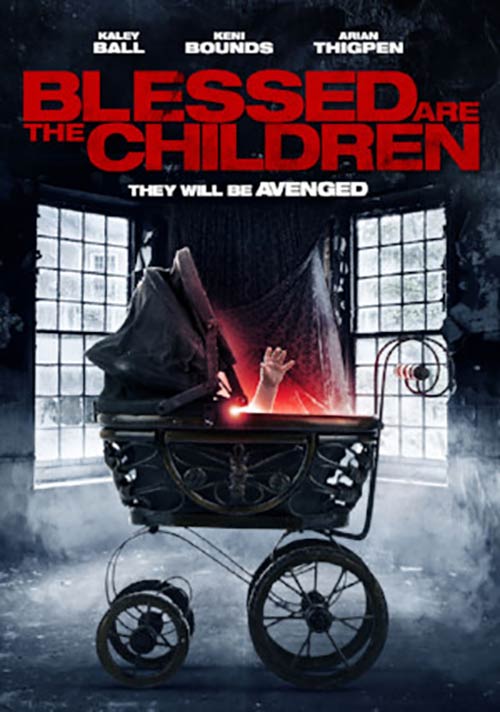 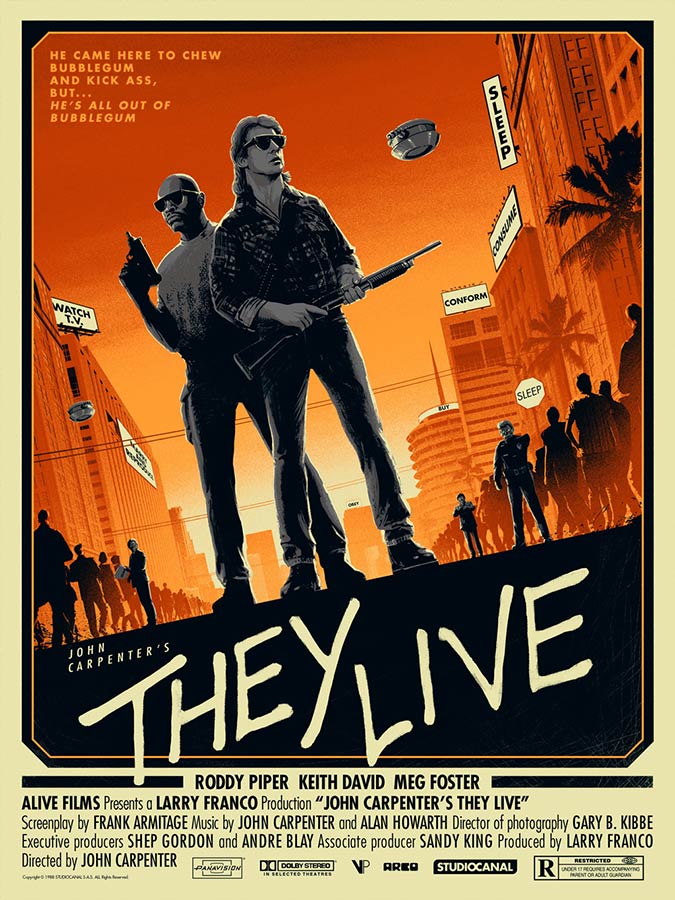 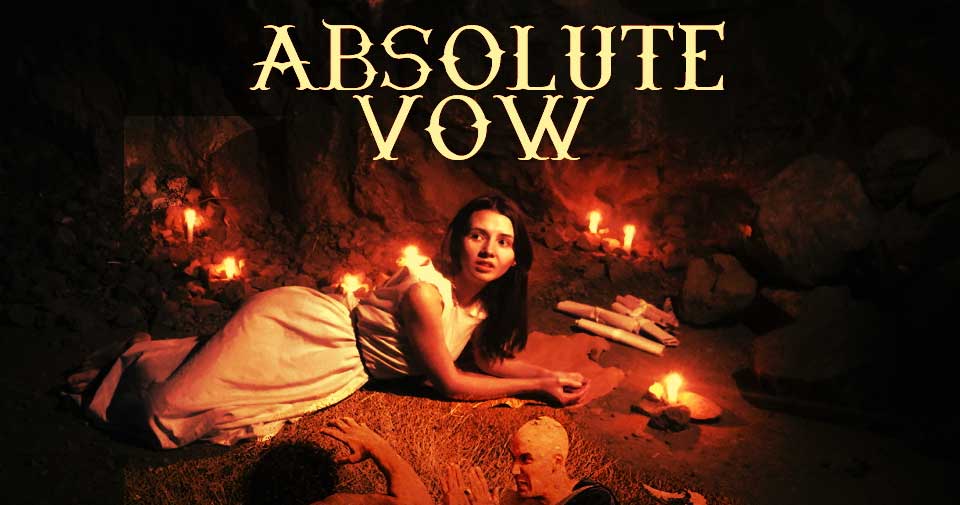