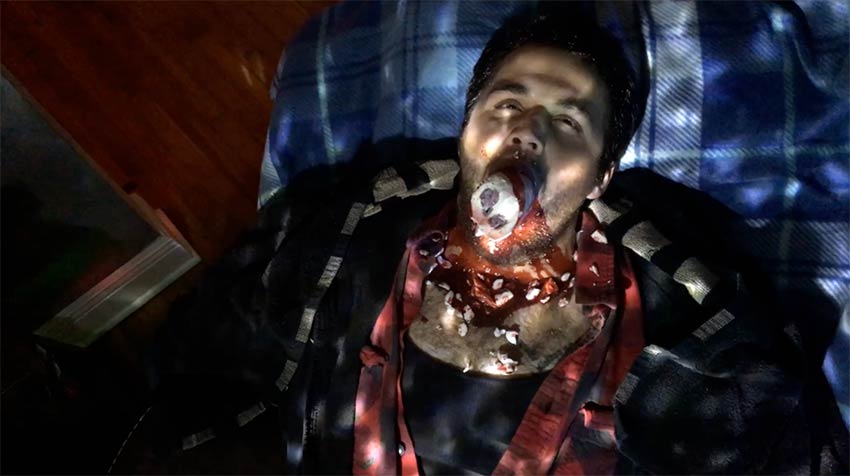 A killer Santa Claus is on the loose in director Armand Petri’s new slasher feature film “Dead by Christmas;” on Demand & DVD on October 2nd.

“Reunited for the holidays, a group of friends raised together in a troubled Louisiana orphanage are stalked by a killer from Christmas Past.”

“Dead by Christmas” debuts on Amazon Prime Video USA/UK/Germany & Worldwide on Vimeo On Demand on Tuesday October 2nd. The DVD can be ordered now at Amazon.com. 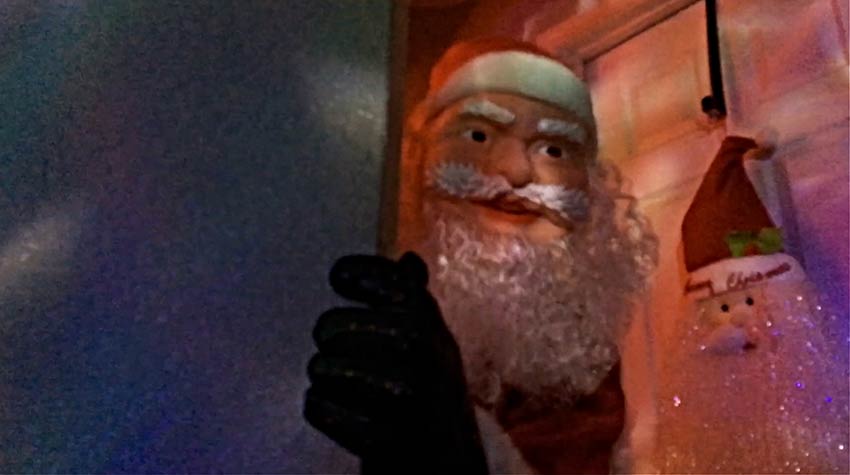