With over 20 Official Selections and 18 Awards earned over the 2021-2022 festival seasons, multiple Best Feature Winner “Holes in the Sky: The Sean Miller Story” finally announces its official release dates. Distributed by Deskpop Entertainment (13 Fanboy), Holes in the Sky will officially hit On Demand and DVD November 1st 2022 with additional streaming releases scheduled to begin in early 2023. The film is still currently making its festival run and can be seen at Slash and Bash Horror / Sci-Fi Film Festival August 26-27 in Topeka, KA, Macabre Faire Film Festival in Henderson, TN September 29th and other locations yet to be announced.

To celebrate the news of its release, a new poster has also been released. 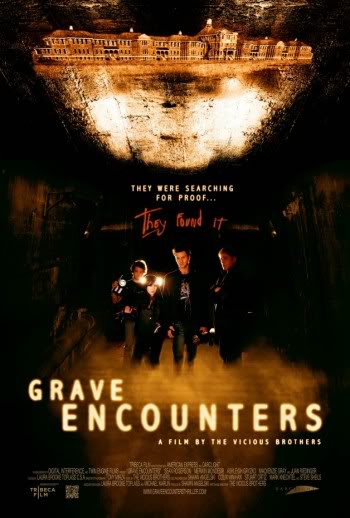