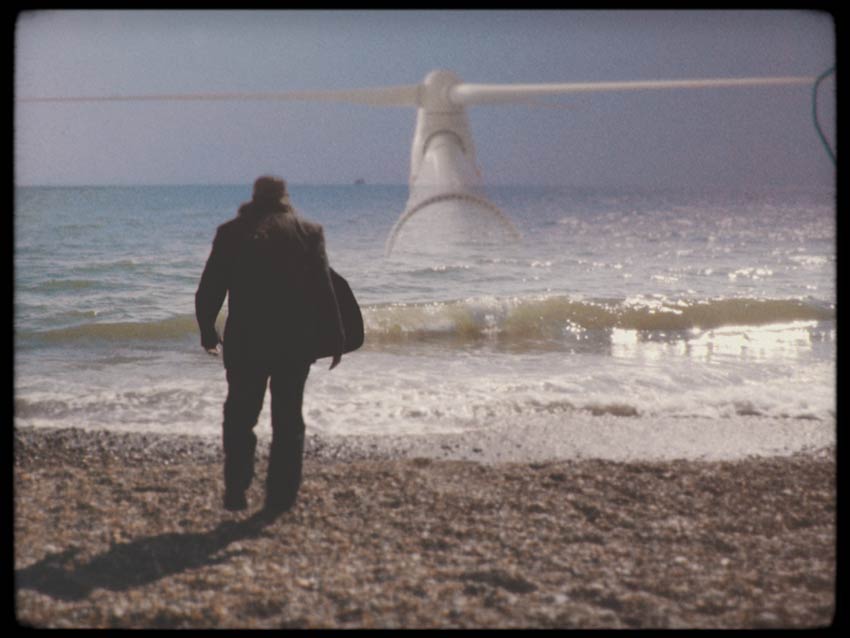 PURGATORIC is an experimental art film from award-winning filmmaker Emma Dark (Salient Minus Ten, Seize the Night). Shot digitally it has been affected in post production to give it a Super 8mm look and feel. The film explores themes of death, sadness, uncertainty, and ultimately hope. PURGATORIC stars cult film and arts icon Billy Chainsaw (Strippers vs Werewolves, Cry Wolf), with music by London based band The Core (comprised of Pete McDonnell and Mick Corr).

Unlike Emma’s festival short films “Salient Minus Ten” (2017) and “Seize the Night” (2015), PURGATORIC has been produced on minimal budget with a crew comprising of just Emma (responsible for screenplay, camera, editing, and direction), with Pete McDonnell and Mick Corr known collectively as “The Core” composing the film’s haunting score, a behind the scenes photographer, and up-and-coming artist Joe K. Worrall providing the poster art.

“Although my focus to date has been on larger scale projects I wanted to take some time in-between other ventures to experiment with a variety of concepts, themes and camera techniques. I’ve already released various other self shot creative pieces to the web but have generally kept these fairly low key to avoid detracting away from my festival short films (which take considerably more time, money and resources). However, I plan to create a range of creative and commercial pieces featuring named actors and public figures to show versatility and to carry that experience across to larger projects, with the end goal ultimately being a debut feature film.

“I’d had the basic idea for PURGATORIC floating around in my head for a couple of years, and when Billy and The Core both expressed interest in being part of a future project it seemed like the right time to explore this idea. Everyone involved has put their all into PURGATORIC, and I think that shows in the end result. I do hope audiences like the film.” 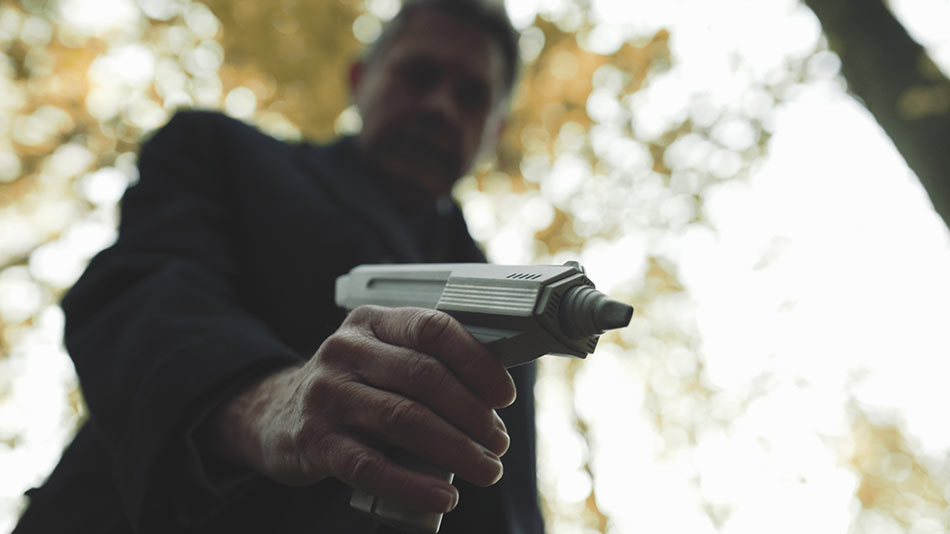 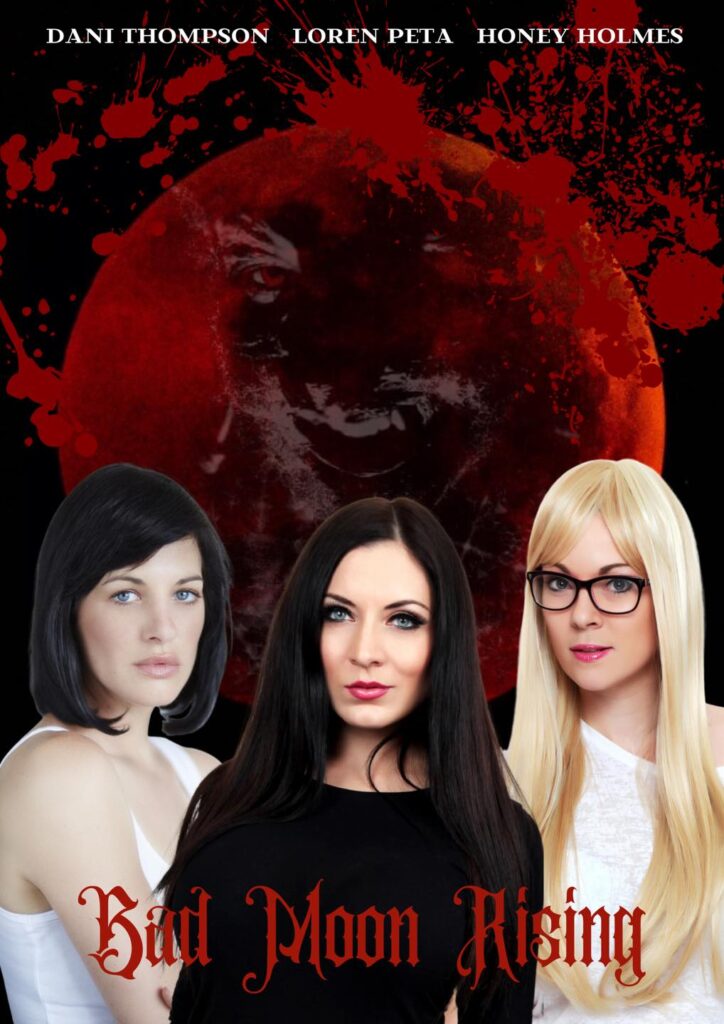