During a “Dino Lives Matter” protest, a captive Tyrannosaurus Rex is injected with the Ebola Virus by a crazed protester and escapes a lab to wreck havoc in Southern California. It’s up to an obsessed, renegade Soldier (Ken May, “RoboWoman”) to stop it. Starring Mel Novak (“Bruce Lee’s Game of Death”), Mike Ferguson (“Moon of The Blood Beast”) and Erik Anthony Russo (“Angry Asian Murder Hornets”). From the Creators of “Angry Asian Murder Hornets” and “5G Zombies”. Available September 1st on VOD and DVD from SCS Entertainment. 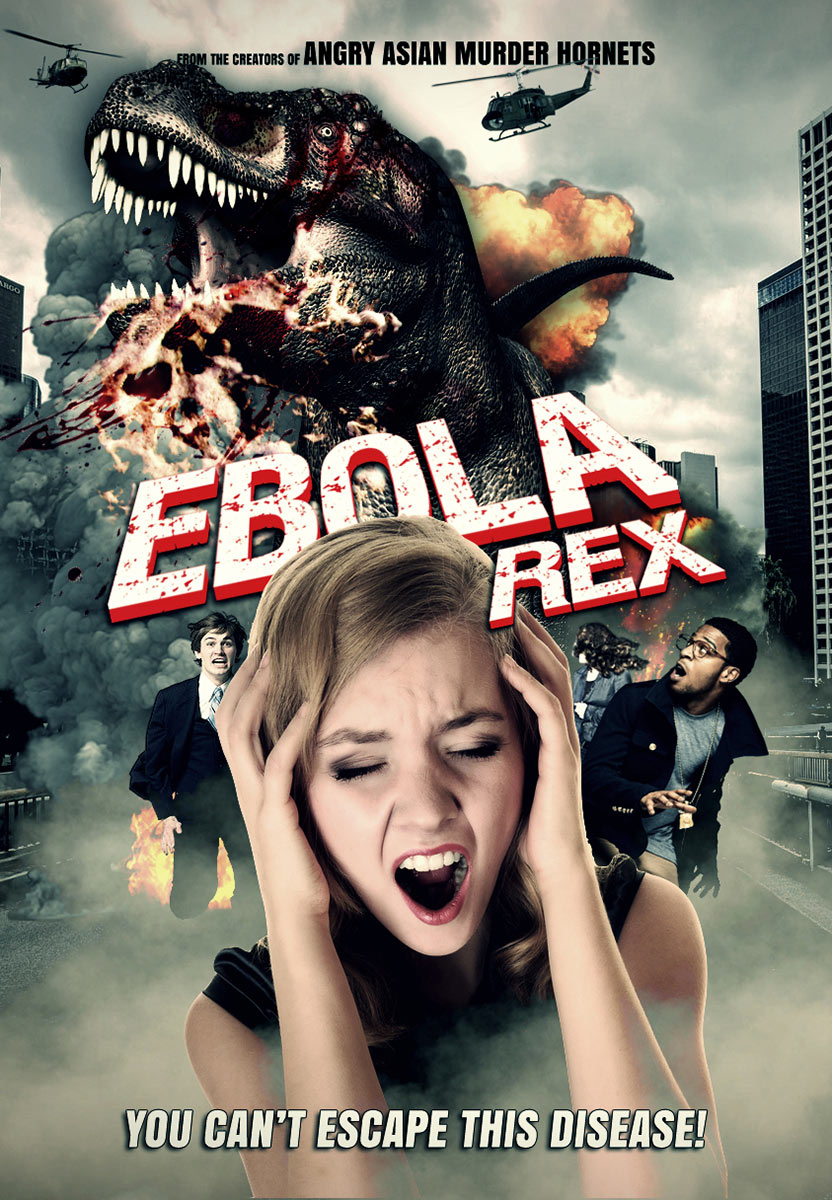