The film follows a young woman who seeks sanctuary at a remote family home, where she struggles to cope with her sister’s paranoid schizophrenia and her own sanity before it tears them apart. 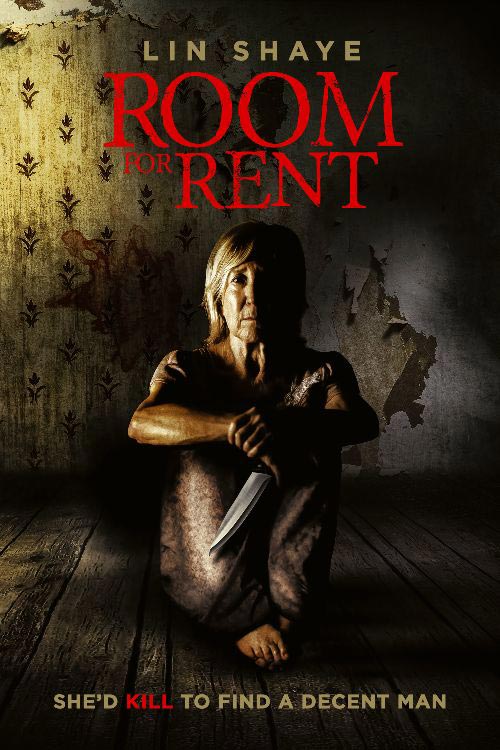