A while ago we took look at an ambitious new “puppetcore” horror film featuring puppets, zombies, Viking warriors and a whole lotta gore called Frank and Zed. Being huge fans of the crowdfunding movement we were pretty eager to get behind this project on Kickstarter and had a chance to sit down with the writer and director, Jesse Blanchard. Well, not only was Jesse able to give us the scoop on Frank and Zed, but he also dropped a pretty damn fantastic giveaway on us: a screen-used battle axe from the film. How do you win this beautiful hand-crafted one-of-kind screen used piece of film history you ask? Well, that’s the best part, it this easy: simply head on over to the official Frank and Zed Kickstarter page here and comment on the page…yeah, we aren’t friction kidding…it’s THAT easy. So head on over there NOW and then come back and check out the awesome pics of said giveaway and listen to the interview with Frank and Zed writer/driector Jesse Blanchard below!!! 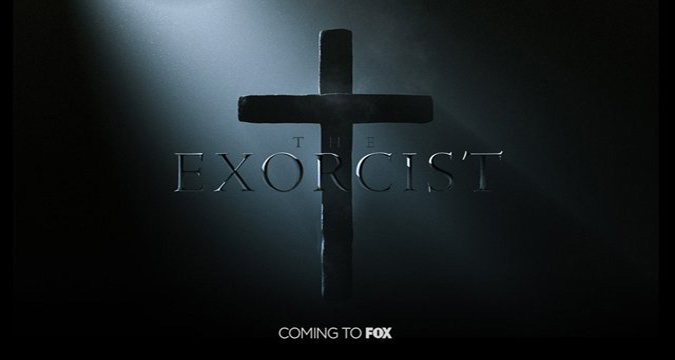 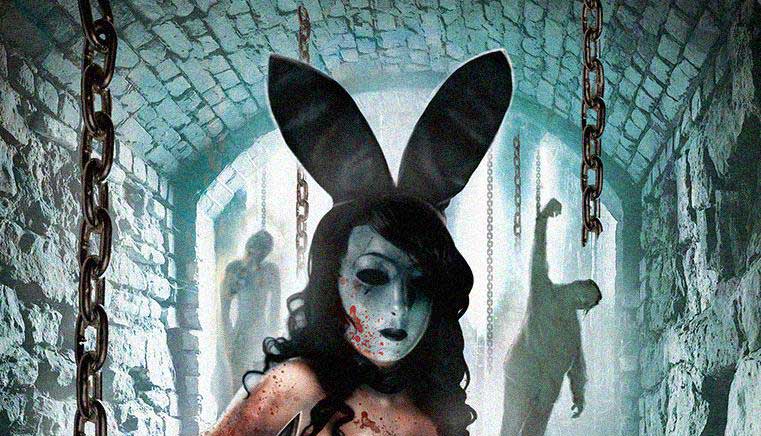