The 2020 Philip K. Dick Science Fiction Film Festival has announced the award winners for its eighth annual event which featured a lineup of screenings, premieres, panels, virtual reality demonstrations, and the launch of a new screenplay competition held in honor of acclaimed novelist Philip K. Dick. The festival was held from March 4-8, 2020 at the Museum of the Moving Image in Astoria, NY and recognized nine films and three screenplays for their outstanding filmmaking and storytelling.

“The festival presented an impressive selection of films that opened doors to the possibilities of imagination,” said founder and director Daniel Abella. “With a focus on the impact of technology and our evolving humanity, much attention was paid to the ideas of Philip K. Dick including what it means to be human and the future of our universe.” In its eighth year, filmmakers and fans united for a cinematic view on the concepts of politics, society, and science. “This is a gathering with a strong sense of community,” said Abella. “We live in a complex world surrounded by overlays of surveillance, paranoia, and disinformation. Through the genre’s unique lens, this year’s films proved that science fiction is truly the science of tomorrow.”

Synopsis: In Washington, DC on the eve of the 2008 presidential election, Bernwood, an anti-conspiracy video blogger meets with an old man claiming to have worked for the legendary Majestic-12 (aka “Majic”), a secret U.S. spy agency created after the UFO incident at Roswell, New Mexico in 1947. So begins her trip down the rabbit hole looking for answers as reality as she knows it, or knew it, begins to unravel.

Synopsis: Hugo Winter, a roguish American drug smuggler is on a quest for a mysterious African drug called Bulu which gives the user the powers of prophecy. In Uganda, he meets two sisters who can help him find the source of Bulu, but they have competing agendas. Kisakye, a devout Christian, wants to sell the drug to save her village, whereas Angela, a criminal hustler, is only interested in getting rich quick. As Hugo follows them deeper into the jungle, he begins to doubt whether his prophetic visions are leading him to death or glory.

Synopsis: There’s one thing that Star Trek and Doctor Who fandoms have in common: time travel. This documentary takes you on a journey through the evolution of time travel from its origins and influence in science fiction to the exciting possibilities technology could yet uncover. Featuring interviews with Dr. Ronald Mallet (How To Build a Time Machine), Bill Nye (Bill Nye the Science Guy), Ted Chiang (writer of Story of Your Life), and Wanda Gregory (Director of Digital Technology and Culture at the University of Washington).

Synopsis: A stagnant young couple named Noi and Irma are dealing with Irma’s depression. Noi buys Irma a cuckoo clock, reminiscent of the one her mother used to have when she was a child, in an attempt to cheer her. Irma’s monotonous, stay-at-home life takes a sudden turn with the introduction of her newfound friend, the cuckoo. Based on a short story by Philip K. Dick.

Synopsis: In 1968, 18-year-old Michael Gates and Monica Dupré are enjoying an afternoon in the countryside when she disappears. Fifty-one years later, elderly Michael starts receiving phone messages from her, and he discovers what happened on that fateful day.

Synopsis: Taking refuge in an abandoned cargo truck during the Zombie Apocalypse, a dysfunctional couple and their dog find their lives on the line when they make a deadly bet over how the undead virus spreads. Is a simple love bite now a death sentence? And how far will someone go to be proven right? Directed by the producer of Blade Runner: The Final Cut (2007).

Synopsis: A web series based on concepts from the BBC series Doctor Who. SIL is worried, very worried, which doesn’t keep his reptilian skin in the best condition. Confined in a cold detention cell on the moon, awaiting a deportation hearing for trial on drugs offences on Earth, he faces a death sentence if the application is successful and he is found guilty.

Synopsis: A 15-year-old musician believes he has an extraterrestrial

implant in his ear. This is a true story based on the filmmaker’s experiences within the realms of High Strangeness, Magical Thinking and Manic Delusion.

Synopsis: West Coast pace prompts a travel nurse to accept a job in Santa Fe, New Mexico. Looking for the capital city’s postcard artistry and ease, he is instead greeted by another, entirely unexpected world…Outer West.

Synopsis: A desperate halfwit attempts to cheat on an exam in a future where IQ testing determines who lives and who gets turned into chalk.

Synopsis: A young Earth City girl, Rain, a Red by birth, marked, starving and desperate, seizes an opportunity to escape to Meccanda, a planet rumored to hold a cure, that she might save her young brother, Walker, the last of her family, who struggles against the symptoms of The Touched. The price of starship passage? Her virginity to the shipʼs captain.

Synopsis: A young couple buys an abandoned house as an investment with plans to live by their agoraphobic uncle. After the purchase, the house seems to improve on its own. As people begin to disappear in the woods surrounding it, the ghosts make their presence known. 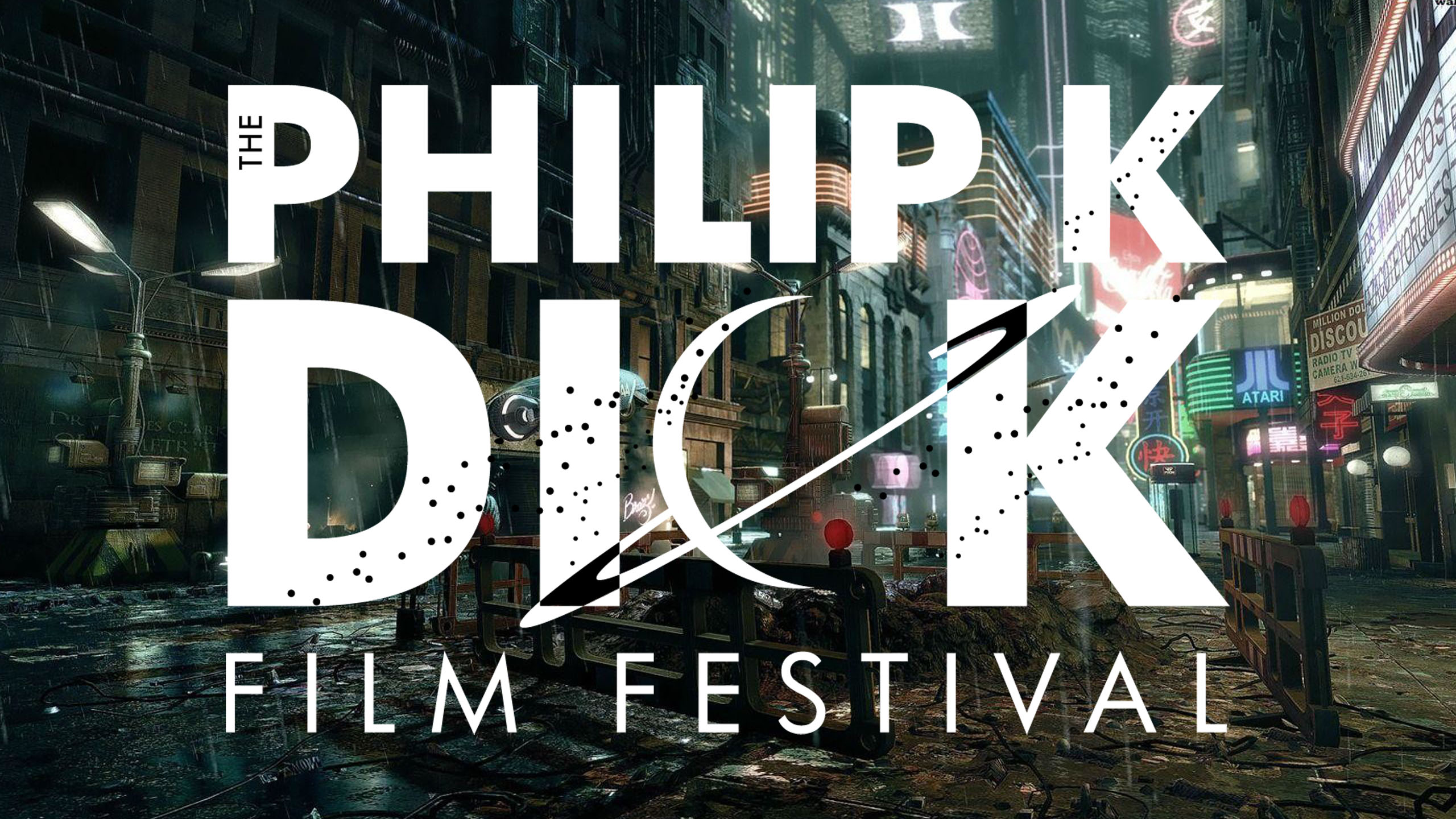