Special thanks to Horror-Fix contributor Travis Taylor for supplying the review! Nothing ruins a film for me like shoddy, unbelievable science, action scenes that are poorly choreographed in attempts to make actors with zero weapons training seem “ninja like” and tired old “scare” formulas. Awake, thankfully, is not one of those movies! Awake is in fact a beautiful mixture of sci fi – psychological thriller and if you’re a parent, a horror movie. Awake is about an “event” that takes most modern science equipment, cars, phones, etc. off line and stops everyone from sleeping except a quickly rapidly dying old woman and our heroine’s young daughter. It’s a race against time to both stay alive and to try and find a cure (using the two only “sleepers” as guinea pigs). Our Heroine (Gina Rodriguez, who did a smashing job!) establishes right off that she’s an ex-military-securityguard-single mom trying to make ends meet by pulling all night at work shifts and you know, selling expired, stolen drugs on the side…because who doesn’t do that to make a little extra cash? Am I right? After picking her kids up from her mother-in law (who we realize doesn’t want her to have a whole lot of time with the kids), the “event” happens and after a very believable portrayal of the results from some type of E.M.P. (electro magnetic pulse) discharge, her car is struck by an out of control truck and thrown into a body of water. She manages to get her kids out and save herself but as she surfaces we realize that her daughter (Ariana Grenblatt, who was also very convincing) has drowned and emergency services are attempting to bring her back to life. One of my favorite scenes is when she gets her kids to a hospital and tells them her daughter has been injured and a nurse looks at her daughter and asks something like, “Are you okay sweetie?” and when the girl answers “Yes”, the nurse looks at the mom and says “She’s fine” and walks off. Crisis brings out the professional in all of us! After that, we have a society of people partying in the streets as t’were 1999! Until the effects of sleep deprivation start to manifest, at which time the movies starts to get into the meat and bones of the reality we would face if this had happened I.R.L. Partying becomes panic, panic becomes fear, fear becomes chaos and then it’s gangs of roaming thugs, tripped out drug dealers, dead cops in the street and total, unbridled chaos and mayhem perpetrated by sleep deprived, hallucinating “regular folk” who are losing their minds. Our heroine is not immune and we see her giving herself cognition and memory tests throughout the movie using it as a gauge of how far gone she is. A testament to her military training and determination to keep her kids alive. One of the most striking points I took from the film was found in the mother constantly trying to train her daughter to do the things she needs to stay alive because she’ll soon be alone. It was sort of an eye opener for me and should be for most every other parent. You aren’t going to be able to be there for them forever; and if the world descends into chaos, you might not have very much time to train them to stay alive without you. Overall, Awake touches base on the fears many people in society have about EMP’s affecting our nation, as well as our fears about a government and society gone mad and rapidly turning into animal like killers but -also- about being ill prepared for such an event and having to live in perpetual terror about what’s coming next and the future of our kids. I couldn’t find anything wrong with this film and suggest you set aside some time and watch it.

The Awakener Available Everywhere on Blu-ray, DVD and Digital January 18, 2022 from Shout! Factory Based on the popular Brazilian comic book series, the action-packed crime thriller The Awakener comes to Digital, Blu-ray and DVD January 18, 2022 from Shout! Factory. Fans of this fast-paced vigilante tale can pre-order their copies by visiting ShoutFactory.com Check out the film’s trailer here: Once a federal agent of the Special Armed Division, Miguel has lost everything and is now on a journey of vengeance. Highly trained and skilled with weapons, he assumes the identity of the deadly masked vigilante, “The Awakener.” His only mission is to eradicate corruption and the gangs of politicians and criminals who would govern his beloved homeland at the expense of its people just to enrich their own personal interests. 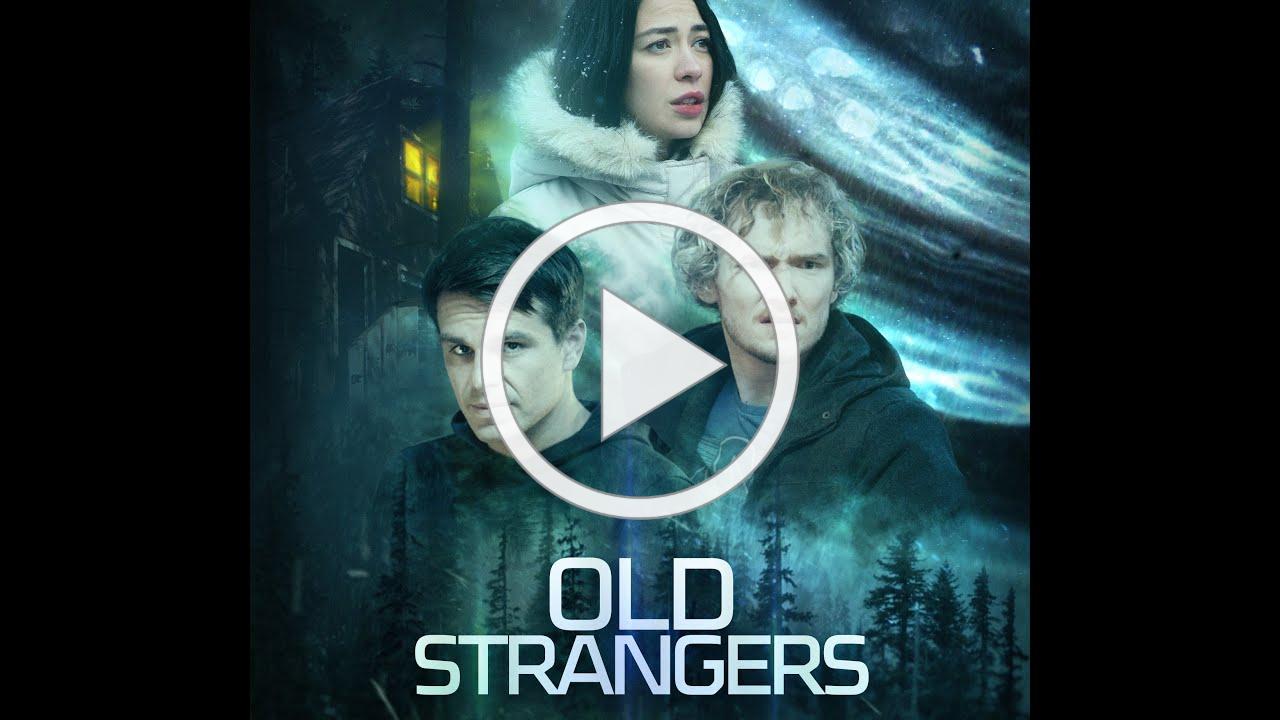 OLD STRANGERS On Digital January 11, 2022 Something lurks in the dark of the woods… VIEW AND SHARE THE NEW TRAILER! https://youtu.be/qExiUE8ZeoM This January, something lurks in the dark of the woods. Writer/director Nick Gregorio’s(Happy Birthday Harry Malden, Green) post-pandemic thrillerOld Strangers kicks off 2022 with a shiver., Sarah, Michael, and Danny try to rekindle the spark of their youth only to be confronted with the harsh realities of their relationships. Just beyond their reunion, in the deep woods, there is something otherworldly growing and feeding on their pain. Madeleine Humphries, Colton Eschief Mastro and Ted Evans star in the unnerving OLD STRANGERS, premiering on digital January 11 from Gravitas Ventures. Three friends reconnect in a secluded mountain town after a long quarantine. While out for a hike, the trio stumble upon something dark and terrible in the deep woods. Horror/Thriller. Not Rated. Distributor : Gravitas Ventures 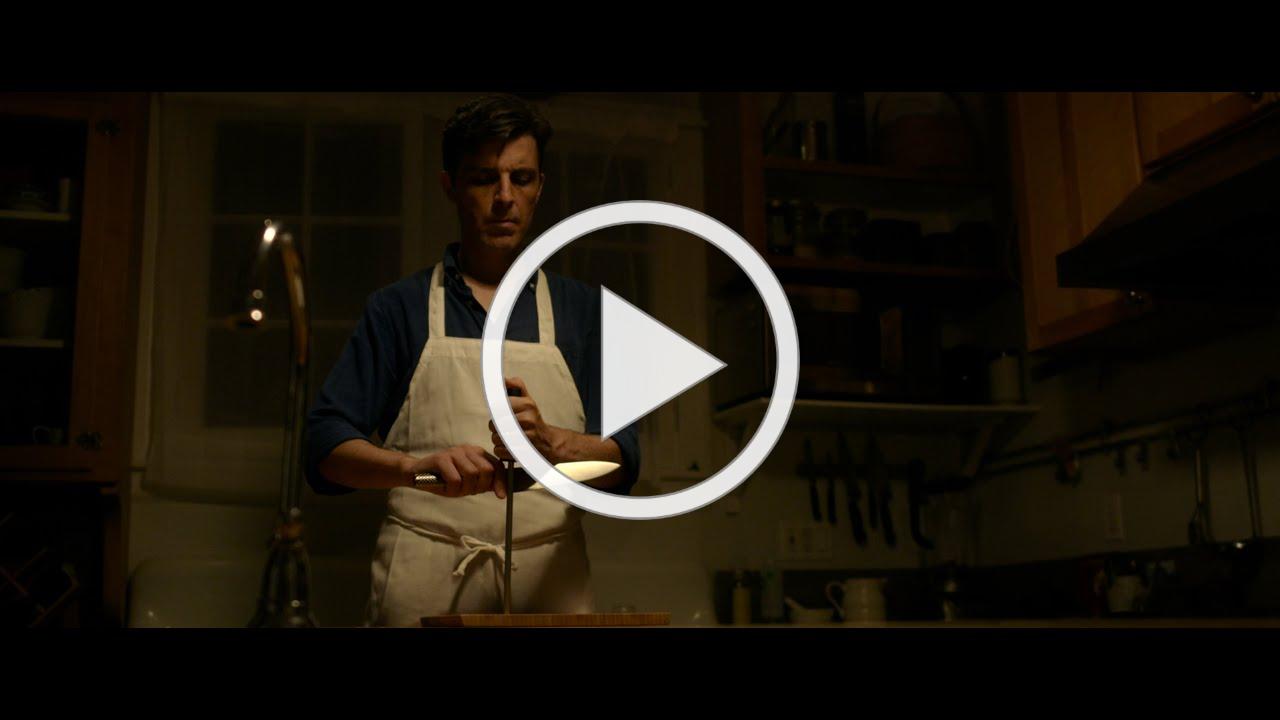 **OFFICIAL TRAILER LAUNCH** AN EXQUISITE MEAL On Demand and Digital December 28 A horrifying dinner date awaits you… VIEW AND SHARE THE NEW TRAILER! https://youtu.be/NRwZyrzqMdc A sharply satirical genre-bending journey through one absurdly terrifying dinner party in modern America, AN EXQUISITE MEAL is a darkly playful Buñuelian nightmare that’s full of punchlines and twists. An affluent couple hosts a dinner party for friends, promising them an amazing meal. As the night goes on, uninvited guests arrive, wine flows, and dinner is strangely delayed. When the party is interrupted by a shocking diversion, one of the guests goes off on his own and discovers something unexpected about what’s being served for dinner. As identities unravel, the host tries to maintain control of his carefully orchestrated evening as the party descends into violence, bizarre sexual escapades, and the absurd. Directed by Robert Bruce Carter and starring Mike Jimerson and Amrita Dhaliwal, AN EXQUISITE MEAL will be available On Demand and Digital December 28 from Gravitas Ventures. Victoria Nugent, Ross Magyar, Mark Pracht, Emily Marso, Bassam Abdelfattah, Siddhartha Rajan and Luke Johnson also star. Horror/Thriller. Not Rated. Distributor : Gravitas Ventures 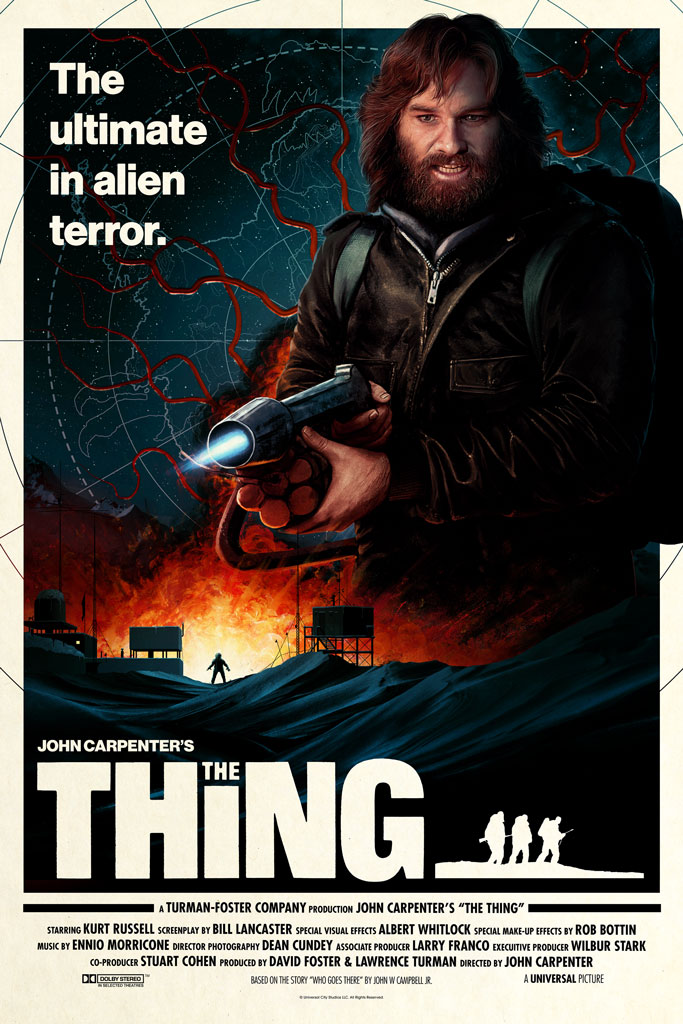 The Thing by Matt Ferguson

Holes in the Sky
Private Group