Steigert was born in Hamburg, New York on December 31, 1986. His parents were Warren Richard Steigert and Jean M. Sanders, and he was raised by his grandparents, William and Kathleen Sanders. He formed the production company DefTone Pictures Studios with Stephanie Wlosinski, writing and directing the 2008 film Bitez and the 2009 film Gore. He later wrote, directed, and produced the short grindhouse films Black Guy on a Rampage, Black Guy on a Rampage: Homicidal Vengeance, and Black Guy on a Rampage: Angel of Death between 2011 and 2012. In 2013, Steigert wrote and directed the science fiction film Ombis: Alien Invasion, which was later re-titled Not Human. In 2014, Steigert directed, co-wrote, and co-edited the comedy horror film A Grim Becoming. Steigert then directed, co-wrote, and produced the 2017 film STAR . His next project, a werewolf-based horror film titled Fang, is scheduled for release in 2018. Eveil

https://ginafava.com/ Gina Fava is the author of many award winning short stories and her acclaimed novels The Race, Formula and The Sculptor (Best Mystery/Suspense Ebook by Indie Book Awards). Readers compare her stories to those of Harlan Coben, Lisa Gardner, Lee Child, Dan Brown, and Daniel Silva. Gina also writes feature articles on travel, Italian culture, art, wine, cooking, books, and cinema, and has released a collection of recipes and essays in her latest work, entitled Un Momento: A Taste of Italian-American Pastimes. Gina is currently writing her next book, a novel rich in historical fiction and family saga. Born and raised in Buffalo, NY, Gina is a relentlessly loyal Sabres and Bills fan. She graduated the University at Buffalo and later earned a law degree but it was the bomb scares, run-ins with the Italian military intelligence service, and car chases she endured while studying at the American University of Rome that spurred her interest in writing heart-pounding thrillers. Gina lives with her husband and kids and their dogs, Lupo and Siena, in New England. She loves making pasta with her family, binge-watching James Bond movies, reading other people's suspense novels, and roaming Italy to hunt down her characters' favorite wines. 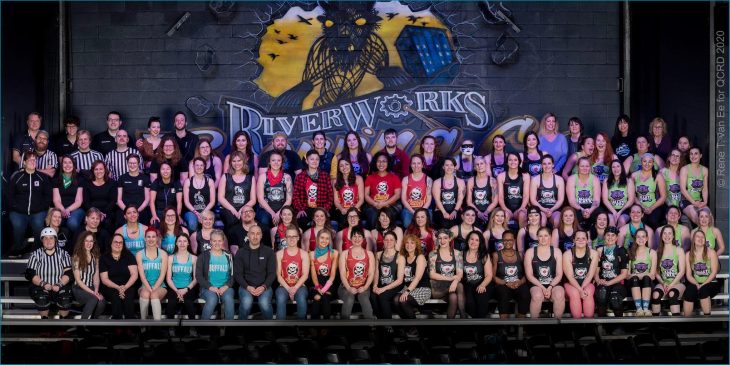 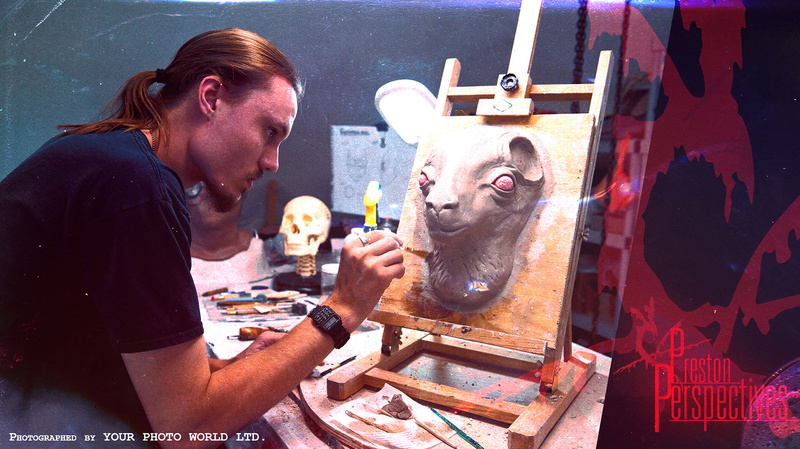 About Dennis: About Me Hi. My name is Dennis Preston. I have always been interested in art, ever since I got the Artist of the Month award in first grade. I was always drawing and sketching in school whenever I could. When I finished high school I set out to the American Academy of Art. Where I majored in Illustration, but that's not all I do. Knowing that the art world is tough and very competitive, I decided to widen my expertise, become a jack of all trades, so to speak. But the one thing that I have always loved the most is horror films and special effects, so I decided that make up effects and filming would be my main focus. Now I freelance creating props and special effects makeup work for independent filmmakers in and around the Chicago area. I am also a photographer for the majority of my projects. I have recently been doing a lot of body painting to get more surreal beauty shots in my portfolio. Feel free to message me if you need me for: - Special effects Makeup - Body Painting - Photography - Illustration